On Saturday we celebrated our 6 year wedding anniversary. Time really does fly! We spent our whole morning over breakfast talking about the past 6 years- how much has changed, what we were like back then, what we’re like now and where we think we’ll be in another 6 years. Truthfully, you can never tell. In my wildest dreams I never would have thought that 1. We would be working together full time on Gal Meets Glam 2. Launch our own dress line 3. Be living outside of California 4. Have the opportunity to travel to so many amazing destinations and so much more. We feel very grateful to have each other in this life- we’re not only husband and wife, but we’re best friends. Some people think it’s crazy how much time we spend together, but I can’t imagine it any other way. Yes, there are times where we drive each other crazy, but there’s not a day that goes by that I don’t want him right by my side. And I know he feels the same way too.

Last year we did this post, answering 10 random questions about each other that our team put together, so this year we decided to each share 6 things we learned about the other person over the past 6 years. 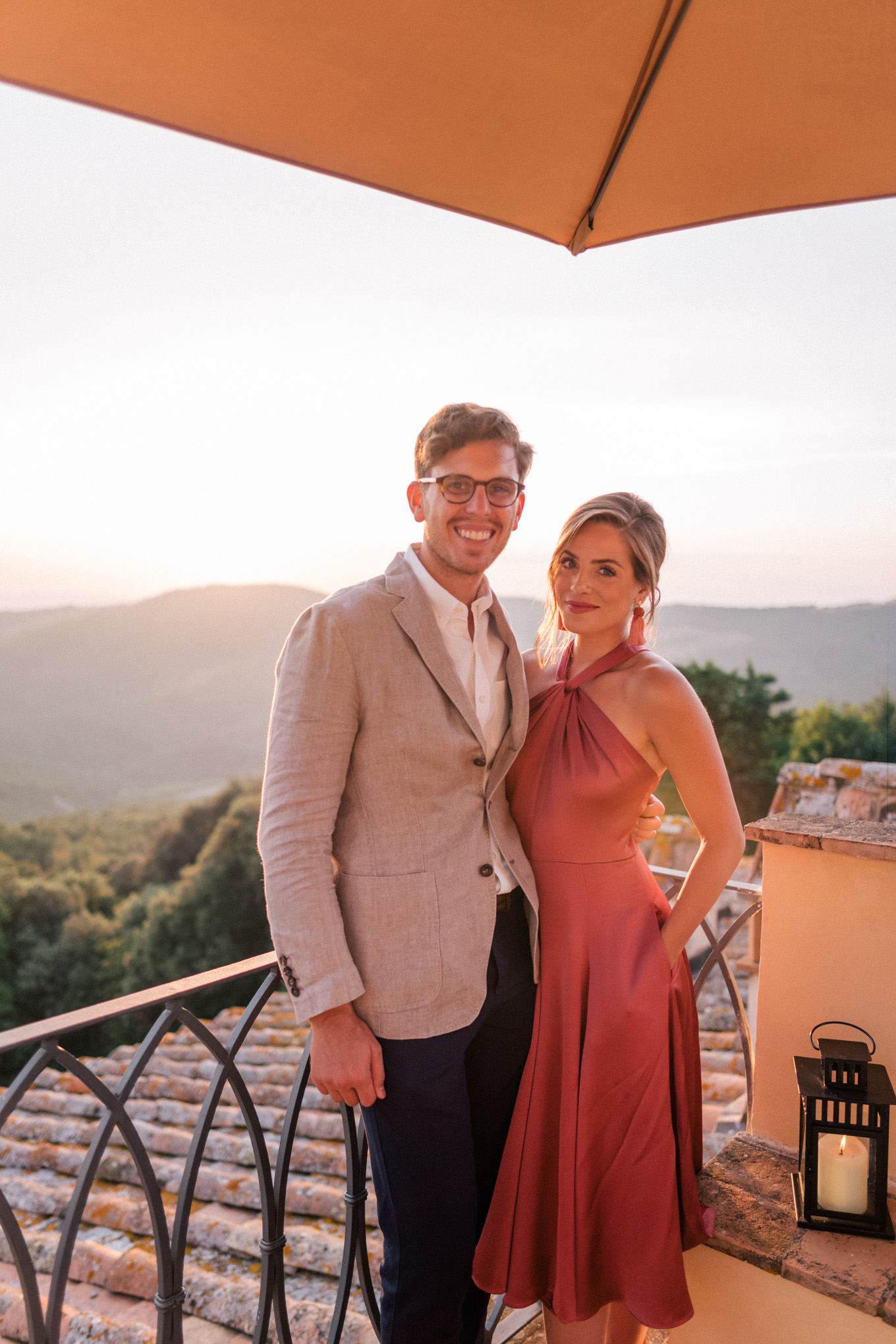 If I’m Wearing Jeans, This Is How I Style Them